What's Going on with Insurance Rates? 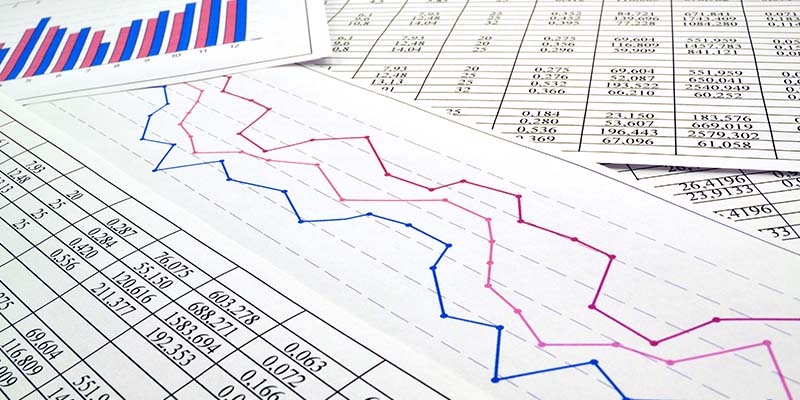 For several years now, the insurance industry has held the view that we were just one or two “super losses” away from seeing the long, soft market turn. Storm seasons have come and gone, large loss events have occurred, and yet insurance rates have remained relatively flat. That is, until 2017 when we experienced the most devastating storm season in our nation’s history. Harvey, Irma, and Maria continue to reverberate as insurance companies deal with the aftermath and consumers are now beginning to see the effects.

According to analysts at Willis Towers Watson, property renewals are experiencing 10% - 20% rate increases in non-catastrophe (CAT) areas, and 20% - 25% in CAT areas as markets react to year-end earnings reports. Rate increases will need to replenish capital reserves used to pay 2017 losses.

Other insurance rates (beyond property and auto) continue to remain flat, maintaining the soft market conditions that have prevailed for the past several years. There are still a large number of investors who have “investable” capital providing capacity, thereby keeping rates from greater increases.

Cyber Insurance continues to be a top of mind issue for all executives across the global business community. Cyber rates may see very slight increases (5%), however, the cost remains negligible compared to the risks facing businesses every day, according to Willis Towers Watson. On a related note, business leaders have realized that maintaining large stores of records is not only dangerous but is a main driver of cyber insurance cost, therefore, executives are now more heavily involved in record management and storage decisions.