Is Your Institution Prepared for Rising Interest Rates? 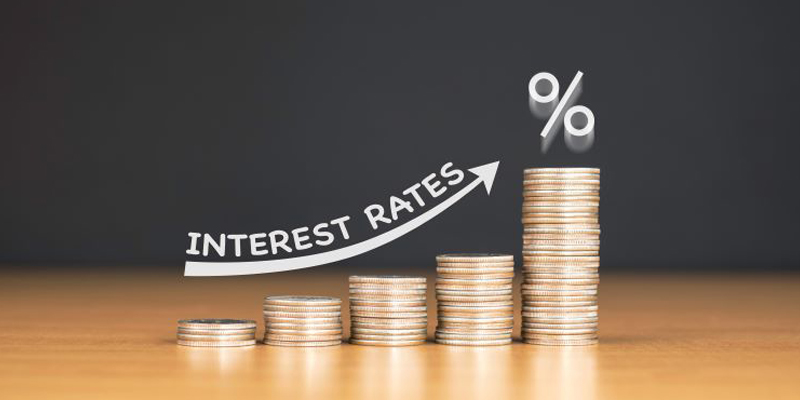 Financial institutions typically choose to raise the annual percentage yields (APYs) that they offer on savings accounts when the federal interest rate increases. Although Fed rate hikes aren’t directly tied to savings account rates, they are one of several factors that could encourage banks and credit unions to increase their annual percentage yields.

Auto loan rates are often tied to the federal interest rates, so higher interest rates might see your financial institution raise rates on auto loans. Delinquencies in the auto loan landscape are the highest they’ve been in the past decade. According to the New York Fed's recent blog post, 2018 was marked by historically high levels of newly originated loans in the auto industry, with $584 billion in new auto loans and leases showing up on credit reports. At the end of 2018, more than 7 million American borrowers were behind on their auto loans by 90 days or more.

Most credit cards are attached to a variable annual percentage rate (APR), which depends on the bank rate for any given year. An increase in interest rates elevates the APR for credit cards, which means that consumers have to pay more interest on their credit card debt.

As interest rates rise, charged purchases and payments that originally appeared manageable can become difficult for debtors to pay, especially as late fees and penalties are added.

There have been increases in delinquencies at all levels, according to the Federal Reserve Bank of New York. Between the increased levels of debt and potentially rising interest rates, financial institutions are finding themselves absorbing greater losses.

When facing increased nonpayment of your institution’s accounts, the best defense is a good offense. Document strict guidelines for extending credit, and stick to them. Vetting credit applicants thoroughly and taking into account existing debt when extending new lines of credit is crucial.

Delinquent accounts and collections are an inevitable part of the lending business. Delinquencies can cause cash flow and many other problems for an institution, and the process for recovering those funds can be time-consuming, expensive, and inefficient if you don't have the right tools in place.

Utilizing outsourced collection services can be a more efficient, cost-effective option if your institution is striving to reduce delinquencies and the time employees dedicate to the collections process.

Have you evaluated your credit union’s collections operation lately? Take our self-assessment, A Guide to Auditing Your In-House Collections.