Warn Your Customers About Romance Scams in Payments 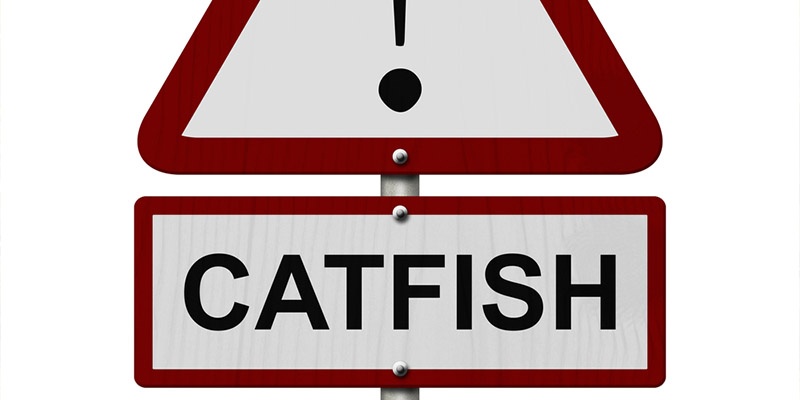 This is an important notification to inform clients of a scam affecting the payments industry.

What is a romance scam?

A romance scam is perpetrated via the internet and predominantly targets older widowed or divorced women by exploiting their emotional vulnerabilities. This crime can be committed from anywhere in the world, making it difficult to catch the perpetrator. Romance scammers often say they are in the building and construction industry and are engaged in projects outside the U.S.; this serves the purpose of avoiding meeting in person, as well as providing a plausible reason the scammer would ask for money (for example, if the scammer claims to incur unexpected legal fees, needs one or more investors on a project, or has a medical emergency).[1]

There are many scenarios, and they often involve long-standing members or customers. Here are some examples:

• In one occurrence, multiple credit card payments were made by automated clearing house (ACH). The member then wired funds from credit card accounts, maxing out the balances. The ACH payments later returned. The member was believed to be a willing participant involved in an online dating scam and was advised to file a report with law enforcement.

• In another instance, a woman was added on a social media platform by someone with whom she believed to have a mutual acquaintance. The scammer exploited the woman’s publicly advertised religious views to become close to her. After building her trust, the scammer told her that he needed money to complete a construction job for which he would not be paid until the project was completed. The woman loaned him money for this and similar requests numerous times until her bank became concerned and urged her to contact the FBI.1

• Another case shows that a woman met a man on a flight and subsequently believed she was married to him. She also believed that he owned a construction company that was working in another country and needed investors to complete the project. The woman contacted and befriended various people online, convincing them to send her funds as investments in her husband’s company. The money was funneled through her accounts to the scammer. When the woman was contacted and advised of the scam, law enforcement was able to seize not only the account they were tracking, but additional funds the woman turned over, since she did not want to be a part of the scam.

Since payments are an important part of your operations, we want to provide you with information to promote awareness and prevent your members from becoming victims.

What SWBC AutoPilot Has Done

AutoPilot Account Services is monitoring transactions and informing institutions of returns and other items which could indicate this type of scam activity. Please remember that your institution should be the primary investigator and is ultimately responsible for all payment activity.

What Financial Institutions Should Do

Clients who sustain losses in Texas have the option of contacting the Secret Service San Antonio Field Office-Asset Forfeiture Unit, which is focused on recovering funds with an average of over 90% of funds returned to victims, at (210) 308-6220.

Clients who require legal assistance should contact their legal counsel or a professional practitioner. This compliance update is the property of SWBC and is intended for informational purposes only. SWBC does not render legal advice or recommendations.