With the seventh-highest property taxes in the nation, it’s not uncommon for Texans to experience a jolt of sticker shock when they receive their annual property tax appraisal notifications. Following...

There’s been talk of recession brewing for months now. The term is coming up on the news, over dinner, and around the proverbial office water cooler.

As more and more snippets of fiscal jargon work their way into daily conversation, laypeople like you and I are suddenly expected to keep up with complex economic terms and concepts many Gen Zers have never been exposed to and the rest of us haven’t revisited since 2008, including:

To help you keep conversational pace with the changes in the economy, we’ve put together a glossary of terms with brief explanations of how these factors are contributing to the current economic landscape. 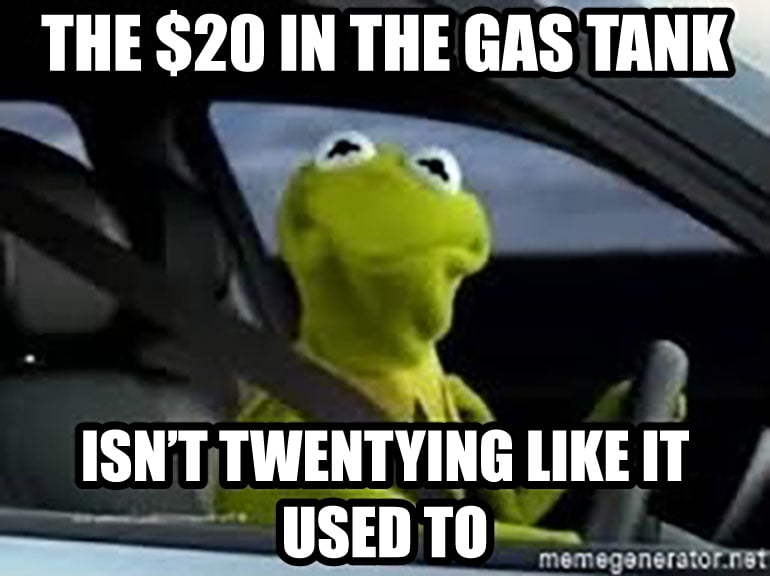 Inflation is the rise in prices for goods and services that points to a decline in consumers’ purchasing power. You know how the $20 that used to cover a few groceries or half a tank of gas just isn’t cutting it, these days? That’s inflation.

Here’s how it’s playing out in the economy, today:

Economists gauge inflation based on the Consumer Price Index, or CPI. This is a measure of the average change over a given time in the prices paid by urban consumers for a market basket of consumer goods and services.

The CPI number for June came in at 9.1%, which means the annual inflation rate accelerated by 9.1%. This is the highest increase since November 1981.

Simply put, consumers can’t purchase as much as before. A drop in consumption is a virtual guarantee of recession given how much of the U.S. economy depends on it. 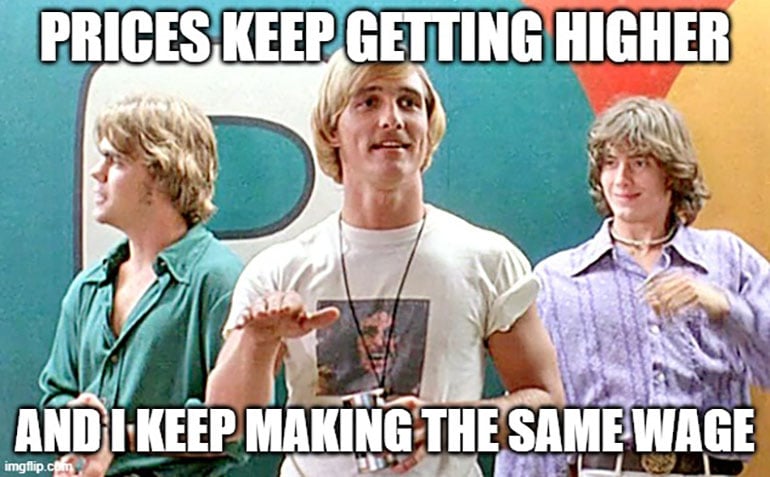 Nominal wages have continued to increase at very strong levels, this year. However, they are not keeping up with inflation and, in fact, have flattened out the past couple of months. The result is wage earners’ real incomes are falling at an accelerating pace. 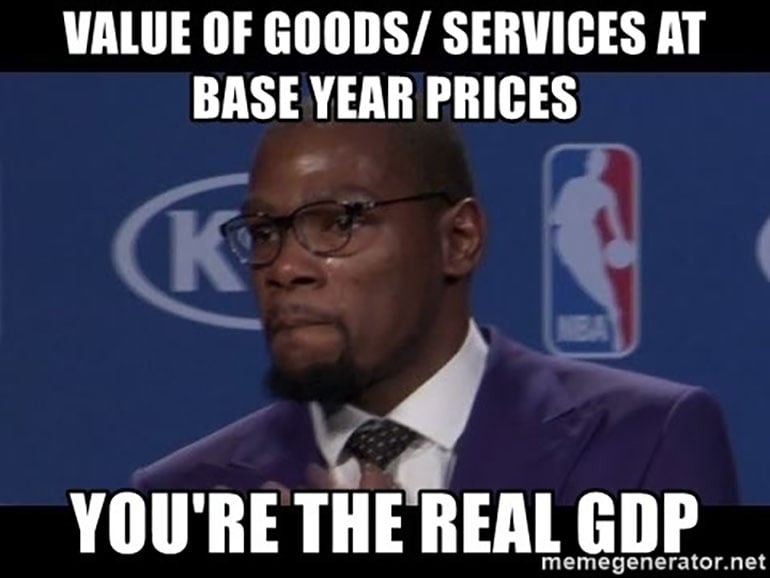 Real gross domestic product, or real GDP, is a measure adjusted for inflation that indicates the value of all goods and services produced by an economy in a given year. Real GDP is also referred to as "constant-price," "inflation-corrected", or "constant dollar" GDP. Economists use this metric to gauge the relative health of the economy.

According to SWBC’s Chief Economist, Blake Hastings, even though the second quarter GDP came in at -0.9% for two straight quarters of negative GDP, we aren’t in a technical recession, yet.

The National Bureau of Economic Research lists six factors it considers when defining whether or not a recession has occurred:

As a general rule, these measures tend to be negative after two consecutive quarters of negative real GDP growth (the rule of thumb definition of a recession).

We may be in a rare circumstance in which GDP is negative, but some of these other measures remain positive, thus not meeting the technical definition of a recession. Two measures, in particular, household employment and non-farm payrolls employment, have continued to grow robustly, recently, adding roughly 375,000 jobs per month over the past quarter.

Whether we are in a technical recession or not is a nuanced argument without much benefit to consumers and businesses who are both feeling the effects of a slowing economy and high inflation. What we do know is that growth in economic activity is slowing, quickly approaching “stall speed.”

To combat a deep recession, the Federal Reserve has been tightening monetary policy by raising interest rates to manage the money supply and credit to keep inflation under control. However, recent higher inflation data and monetary policy action have made the probability of recession exceed 90%. The only questions now are when it will start, how long it will last, and how severe it will be.

Monthly or Annual Auto Insurance Premium: Which is Best for You?

When Can I Cancel My Mortgage Insurance if I Have an FHA Loan?

The numbers are in your favor...

With the seventh-highest property taxes in the nation, it’s not uncommon for Texans to experience a jolt of sticker shoc...

Tips for Balancing Stress and Your Holiday Budget

The holidays can already be a stressful time of year, and money is one of the leading causes of holiday anxiety for Amer...

Rising Texas Property Taxes Got You Down? Here’s What You Can Do

Property tax sticker shock is brutal in Texas, this year. Thanks in large part to rising home prices during the pandemic...

The numbers are in your favor...