The Cross of a Two-Percent Certificate of Deposit 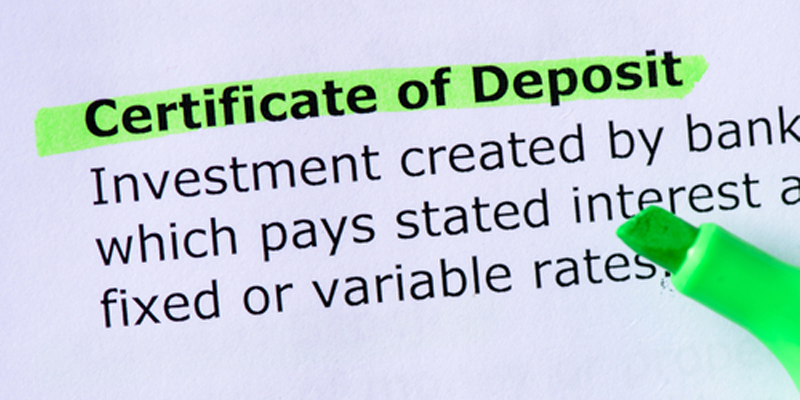 Last Thursday afternoon, Federal Reserve Bank of New York President William Dudley, one of the most insightful people in a club of very insightful people, said this with regard to inflation:

“If it turns out that structural changes have played a significant role, I would generally view this as a positive, rather than negative, development. It would imply that the U.S. economy could operate at a higher level of labor resource utilization without generating a troublesome large rise in inflation.”

I am not sure if I agree with this statement. If we are indeed in a new paradigm of very low inflation, which includes sluggish wage growth and abnormally low labor productivity, do we leave ourselves open to the potential of a troublesome rise of deflation? I say this because when I read President Dudley’s statement, I immediately thought of one of the most famous political speeches in American history, William Jennings Bryan’s “Cross of Gold” speech.

The “gold standard” that the United States entered into in 1873 was a policy that greatly limited the money supply while bringing “stability” to the U.S. dollar in the eyes of the world (who were investing tremendous sums of money into our rapidly growing nation). It also protected wealth for those who had it in the United States, as well as the big eastern banks who lent money. However, it brought great hardship to a majority of Americans who worked the land and were traditionally large debtors to those eastern banks.

Deflationary episodes became somewhat commonplace and were brutal on debtors as the price of their commodity crops fell, and coupled with deflation, greatly reduced their ability to repay their debts. A populist cause rose up in the nation, with the abandonment of the gold standard being a central theme. This theme culminated with Bryan’s speech where he famously said, “You shall not crucify mankind upon a cross of gold.”  This speech led Bryan to an upset win as the Democratic party’s nominee for president. Bryan lost that election, but as time wore on, greatly helped along by the “Great Depression,” the U.S. abandoned the gold standard.

Today, while there is no shortage of money or credit, the lack of inflation and corresponding abnormally low interest rates for savings have produced what I think is a dangerous “deflation” of future savings for the great many in the nation for whom financial well-being or failure sits on a knife’s edge. Just like the gold standard picked winners and losers, abnormally low inflation and low interest rates do the same thing. To those who own large amounts of financial assets, like equities, wealth has greatly increased since the financial crisis of 2007–2009.

Moreover, one could argue that the tremendous “inflation” of equities, along with abnormally low-interest rates, has served as a currency for large corporations to buy other large corporations or borrow at historically low interest rates to repurchase their own stock. This has enriched shareholders and the entities that engage in these lucrative activities, such as private equity firms, money-center banks, hedge funds, and their investors. These are not ill-gotten gains, but they have been powered by the current state of inflation and interest rates.

Unfortunately, for every winner, there is usually a loser. Most times in our history, when everyone is “winning,” something is very wrong and the correction is swift and violent, like the 2007–2009 crisis. The losers here are savers, retirees on fixed incomes, and those who rely on pension obligations. A person living off the income generated by his or her savings can’t get very far on a 1%–2% certificate of deposit or a 2%–3% relatively low-risk investment for a prolonged period of time.

Additionally, we have seen the gap between the wealthy and the poor widen significantly. This condition is considered by many to be socially destabilizing. There is no mystery why the two 2016 presidential candidates who resonated with voters had a strong, populist message: Donald Trump and Bernie Sanders. And of course, we know that Donald Trump won the presidency in what has been viewed as perhaps the greatest political upset in our history.

As much as I respect President Dudley, I disagree with his positive outlook should inflation and, hence, interest rates continue at or near their current levels. Moreover, let us remember that we are going on nearly a decade in this state. I think this is an economic and social problem of great significance. I think the Federal Reserve, an institution that has so greatly increased in significance, needs to focus more on this issue. The longer it persists, the greater the long-term damage.