"Let the Genius Figure it Out" 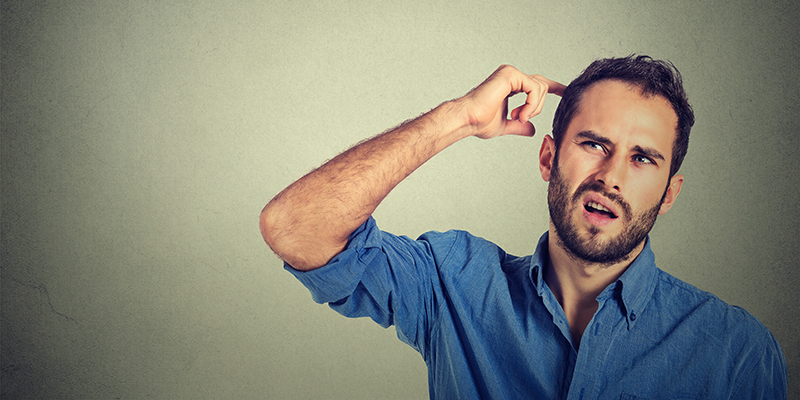 Yesterday I went shopping, buddy, down to the mall
Looking for something pretty I could hang on my wall.
I knocked over a lamp, before it hit the floor I caught it,
A salesman turned around, said, "Boy, you break that thing you bought it." –Bruce Springsteen

In early 1929, despite the “Boom-Times” on Wall Street, the U.S. and the rest of the world were sitting in a precarious state. The nation’s Midwest farm-belt had been in the grips of a drought and depression for years. The failure of farms (back when we were still, to some extent, an agrarian economy) was causing weakness in the nation’s banking system. The global economy was already shaky, and signs of overheated financial markets were glaring. In fact, President “Silent Cal” Coolidge began expressing concern about banks’ lending generous margin loans to investors to buy stocks. What if stocks—God forbid—went down?

At the time, preparations were being made for a new Presidency as Calvin Coolidge was ready to turn the reins over to fellow Republican Herbert Hoover. There was no love lost between President Coolidge and President-Elect Herbert Hoover. Back in those days, the new President didn’t take over until March (as opposed to January). It was rumored that President Coolidge was questioned by a friend about the precarious state of what we would define today as a bubble. The story goes that Silent Cal replied, “Let the genius (Hoover) figure it out.”

This story makes us think about the leaders of the Federal Reserve Ben Bernanke (2006-2014), Janet Yellen (2014-2018), and Jerome Powell (2018-present). While these three leaders are far more collegial and supportive of one another, the current Chairman (or maybe The Chairman after him) has the same Gordian knot to untie as Herbert Hoover did. Once the Fed went down the road of extraordinary monetary policy and supported and inflated financial assets in 2008 (everyone has been looking far-and-wide for inflation since 2008, it was and continues to be in financial risk assets), they may not have “broke” the financial markets, but they bought certainly bought them. The question for the last decade is how to reverse our extraordinary monetary policy and let the financial markets return to normal. For a while in 2018 and 2019, it seemed the growing economy was giving the Fed the ability to return to normalcy. The tensions with China were becoming a stumbling block, but nothing compared to what came in March 2020.

As it became apparent that the COVID-19 pandemic was causing the seizure of the entire economy, on Sunday night, March 15th the Fed announced that they were cutting their policy rate to zero (actually a band of 0% to 0.10%), initiating massive liquidity swaps with other central banks (like they did in 2008), and that they would buy at least $500 billion Treasuries and at least $200 billion Agency Mortgage Backed Securities (MBS). Essentially, they were redoing the 2008 playbook. The result was that the financial markets threw up. This just wasn’t enough, and it’s why, a week later, the Fed announced that they, along with the US Treasury, were buying or backstopping everything! Since that moment, stocks and other risk assets have rallied back furiously. Perhaps some of the rally could be attributed to the attempts to reopen the economy in late May and June, but most of the ravenous buying of risk assets has been because investors feel, “The Fed has our backs”. The fundamentals of these assets have not changed. The market has changed because the Fed has seemingly insulated investors from risk.

A friend of ours asked a very good question the other day. He said, “What do you think happens to markets like equities, high-yield bonds and loans, lower-tier investment grade debt, emerging markets, etc., once (hopefully) a vaccine for COVID-19 proves effective and can be globally distributed?” Obviously, that would be great news for the world. It would certainly be nice to focus on lives getting better, stock market be damned. However, when is it a good time for the Fed to normalize policy?

Would good news on COVID-19, actually great news, be good for the financial markets? The question is not only when should the Fed step away but how to do so without vaporizing stocks and other credit risk assets? How do they step back from their massive Treasury and MBS buying programs without sending the respective rates skyrocketing? Back before COVID-19, the Fed was letting their balance sheet run off from $4 trillion to a target of about $2.5 trillion (although as the trade war with China was beginning to take a toll, the Fed talked the target balance sheet up more, toward $3 trillion). Now that Fed balance sheet is $6.5 trillion (with the promise to keep growing in the “whatever it takes” promise) and they have promised all kinds of facilities to potentially own investment-grade bonds (and ETFs), municipal bonds, as well as a stake in corporate lending facilities—how do they remove that promise?

Should the Fed keep sopping up the rapidly increasing volume of Treasury debt without actually being accused of monetizing the nation’s debt, otherwise known as Modern Monetary Theory, also known as insanity?

The Fed has bought over $600 billion MBS since late March. They now own close to $2 trillion. The 30-year conventional, conforming mortgage rate is close to 3%. Remember in the spring of 2013 when the Fed signaled that they may pump the brakes a bit on their MBS-buying and we had panic in the streets with “The Taper Tantrum”? Imagine the tantrum now if they slowed down, even just a bit?

What happens when the trillions of recently added corporate debt and loans come due and the Fed is either no longer buying or providing “moral support”?

The word catastrophe comes to mind when we ponder these scenarios.

Maybe the Fed didn’t “Break it” but like it or not, they “Bought it.”

Investing involves certain risks, including possible loss of principal. You should understand and carefully consider a strategy’s objectives, risks, fees, expenses and other information before investing. The views expressed in this commentary are subject to change and are not intended to be a recommendation or investment advice. Such views do not take into account the individual financial circumstances or objectives of any investor that receives them. All indices are unmanaged and are not available for direct investment. Indices do not incur costs including the payment of transaction costs, fees and other expenses. This information should not be considered a solicitation or an offer to provide any service in any jurisdiction where it would be unlawful to do so under the laws of that jurisdiction. Past performance is no guarantee of future results.